👋 My name is Clara and I originally come from Indonesia. I am a student in the last semester of a joint degree between Sweden and the Netherlands. Prior to my Master’s, I worked in an EU-funded project about migrant pre-integration in Goethe-Institut’s headquarter in Southeast Asia.

💡 These few lines about myself may already give you a general idea of how I have personally benefited from Europe. However, the opportunity to study with an Erasmus Mundus scholarship and the life-enriching work experience with EU funding are still not the most precious thing that Europe has given me.

💬 For instance, living as a member of a religious minority and a woman in my home country, I grew up witnessing how the majority tries to impose their law and perspective on us. Often, it felt impossible or even dangerous to criticise them, especially when it came to highly-politicised issues. This situation made me scared of anyone resembling that group. On the contrary, being in Europe allowed me to experience freedom – namely, freedom of speech and freedom of expression, two things that I could not fully enjoy at home. And it is also in Europe that I learned forgiveness. I learned that everyone is a unique individual and it is wrong to judge people based on their identity groups.

🇪🇺 Europe has given me more than just knowledge and experience. It changed me as a person. EU is a proof that freedom and forgiveness benefits many people. The EU started out as a project to make sure that there is no war again in Europe, or at least among its member states. I believe this wouldn’t have worked if the countries that previously were enemies had not forgiven one another. Although it is not perfect, the European project is based on protecting people’s freedom, not only freedom of movement but also others that are covered in its charter of fundamental rights. Protecting people’s freedom is easier when it’s done together. A free Europe can be a home for all its citizens and a safe space for anyone who needs it. 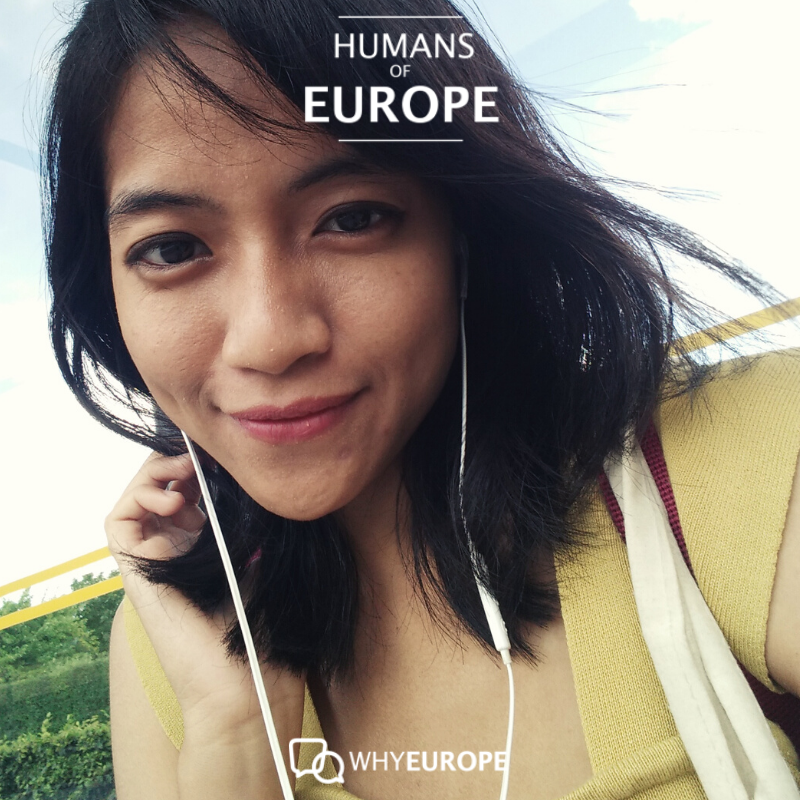 Clara is one of the thousands experiencing freedom in Europe.

Do you have a similar story? Share it with us, get in touch and be part of #HumansofEurope!